(Details below for each release.) 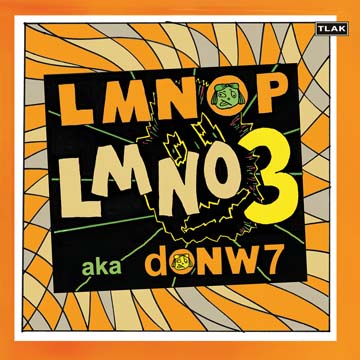 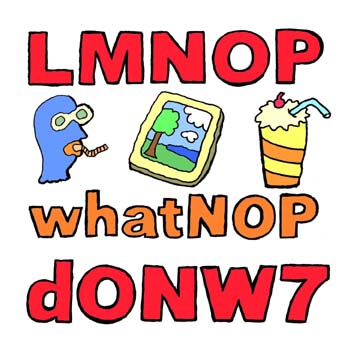 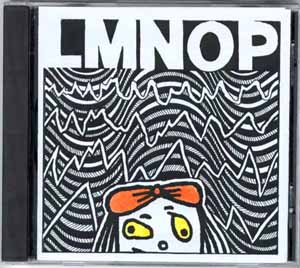 30 tracks...over 70 minutes of music. Includes Situation, Figure Nothing, Taking Off, Stranger's Son, Fluffy, Hurdle, People Away, Never Old, Torn Lining, Graphic Sex in a Disney Movie, Season of Relief, MFSB, Control, In The World, Cottage Tree Memory, Up and Down, Vinyl, Rule, Turn It Blue Dizzy Cartoon, Captain, From Where I'm From, Camera-Sized Life, Ush, Zonolite, Early Grave, Goodbye, Falling Down, How Can I Explain?, Fix My Wagon, and More Like Ted (acoustic version). 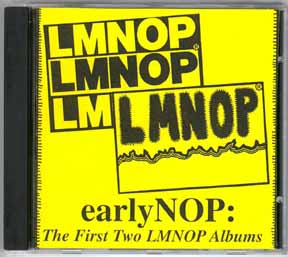 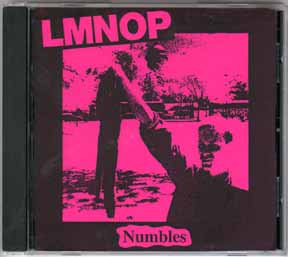 Originally a cassette-only release, Numbles is now a CD-R taken directly from the original analog master tapes. 20 tracks. Numbles, You Can Make Up Your Mind, Inside All Right, In The Wild, Right Through It, Directions, How Was Your Trip in Miami, Fighter?, Looking Glass, Into A Wall, On The March, Valor Land, Flaw in the System, Watching the Blow, Introspective Evolution, More Like Ted, and I Don't Understand. This CD-R was recorded from the original half-track masters. Includes four bonus tracks. Each CD-R is individually signed and includes a lyric sheet. 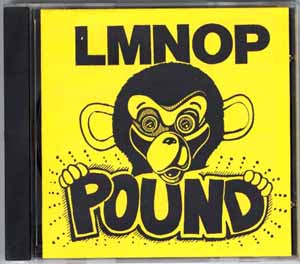 40 tracks. Unnatural Interest in Excretory Functions, Did I Want You?, Retarded Fucker, Blood, Take It Away, Bastard Art, Edwin's Birds, Sky On Your Tracks, KKK Crown, Your Kind of Hate, The Old Mule, Dirty, Drunk, and Heartbroke, Ammunition, Nowhere To Go, I Don't Mean Anything To You, Going Down the Drain, Arc, J. B. Stoner, Monkey Bag, Abuse By, Ether Wave, Self Reject, You Don't Live Here, Anything Is a Song Title, Slowdown, Difference, Hallucinations, We Lost Everything, Surface Shark, I Don't Need Anything, I Don't Want To Be a Member of Your Fan Club Anymore, Teething Brain, Finding Things, The Beauty of Death, Freedom, and Fisher Price. Also includes four tunes previously released on the Mnemonic cassette: Run Out of Rush, High Potential, Stop On Sunday, and Hate School. Over 73 minutes of music. 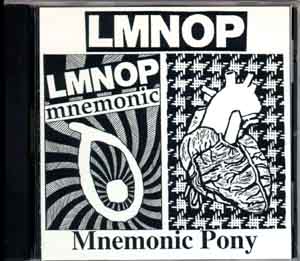 Two albums on one CD-R. Both were originally independent cassette-only releases. 28 tracks. Idea, Hide In Fiction's Hands, The Planet Eats, Suggestion for Rock Culture in the 90s, Located and Pointed, Mistakes Made In Time, Automobile History, It's Your Head...Ignited, Garbage, No Colors, Crying Your Life Away, Other Projects For My Eyes, A.D., Goodbye Hi Hi, Run Out of Rush, Coordinate Your Lies, Rewind, High Potential, Shivers for the Grease, What Wrong With Cowboys and Indian Anyway, Hot Daddy Pig, Mnemonic, Return I Send, Size, More or Less, Fix My Wagon, Resentment, The Man You Forgot, and Stop On Sunday. This CD-R was recorded from the original half track master tapes and each disc is individual signed. 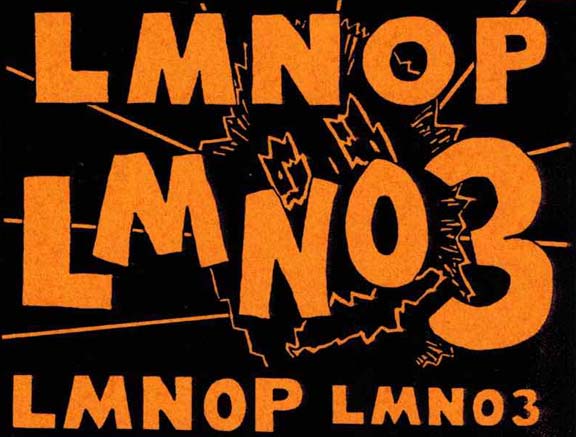 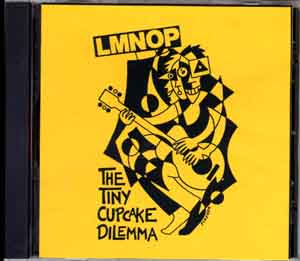 Live-in-the-studio tracks recorded on the tenth anniversary of LMNOP. 24 live recordings of tunes from previous releases utilizing nothing but voice and an acoustic guitar. This CD-R was recorded from the original half track master tapes and each disc is individual signed. 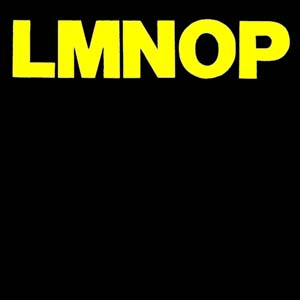 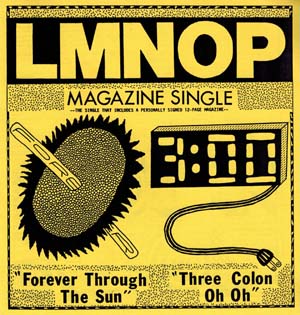 ~ To purchase directly from the artist email LMNOP@babysue.com for a Paypal invoice. ~